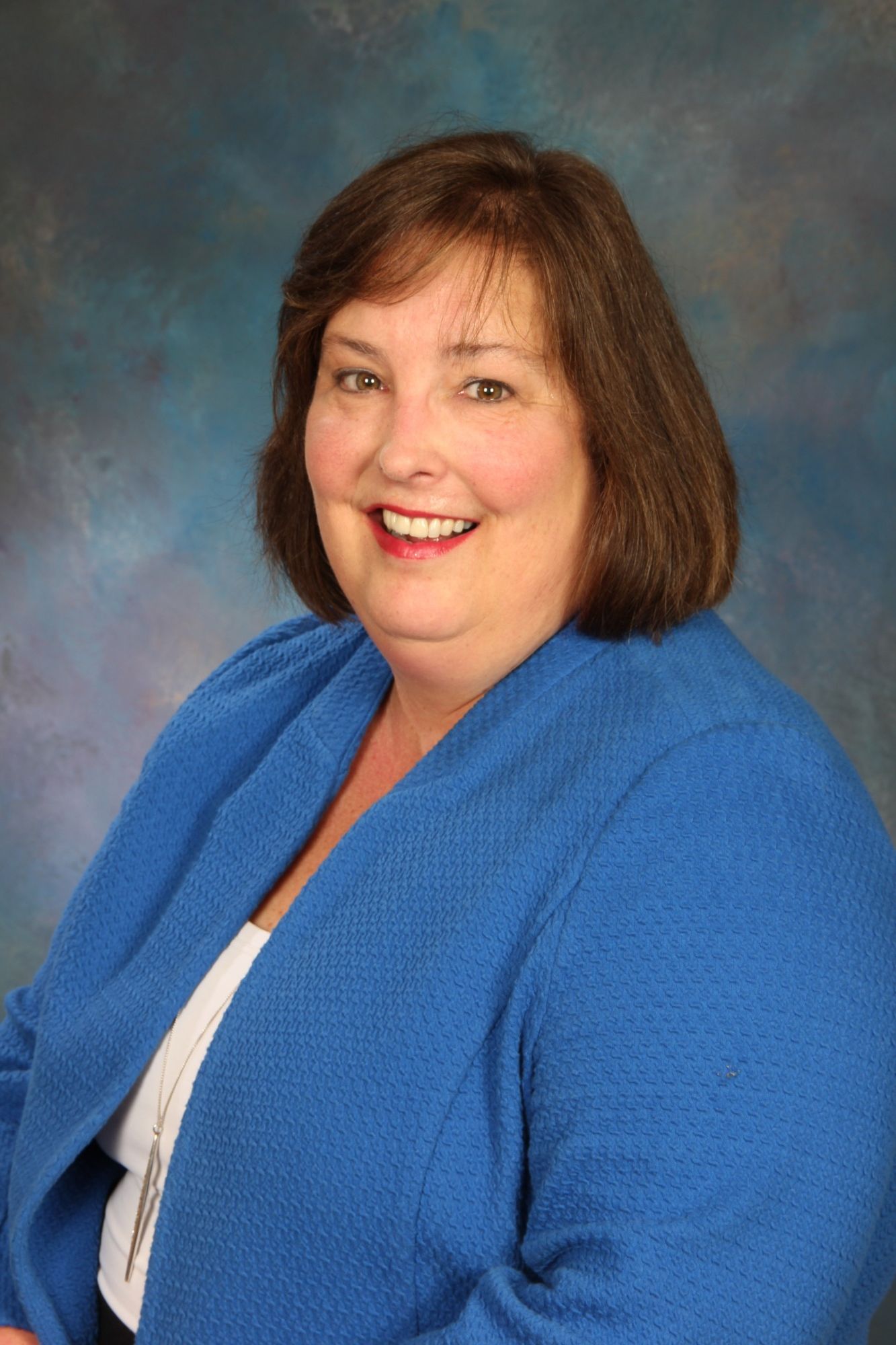 Prior to attending law school, Anne worked for 8 years in Chicago, first as a Department Business Manager at the University of Illinois at Chicago (UIC), where she also earned her M.B.A. degree, and then at Northwestern Medical Faculty Foundation (NMFF) / Northwestern University Medical School, where she served as the Department Administrator for the Department of Radiology. In 1997, Anne decided to return to Ohio to attend law school.

Anne is married to Derek W. DeVine. They have one daughter, Erin. Anne and her family enjoy traveling, and they have hosted Rotary Youth Exchange students from Ecuador and Belgium.