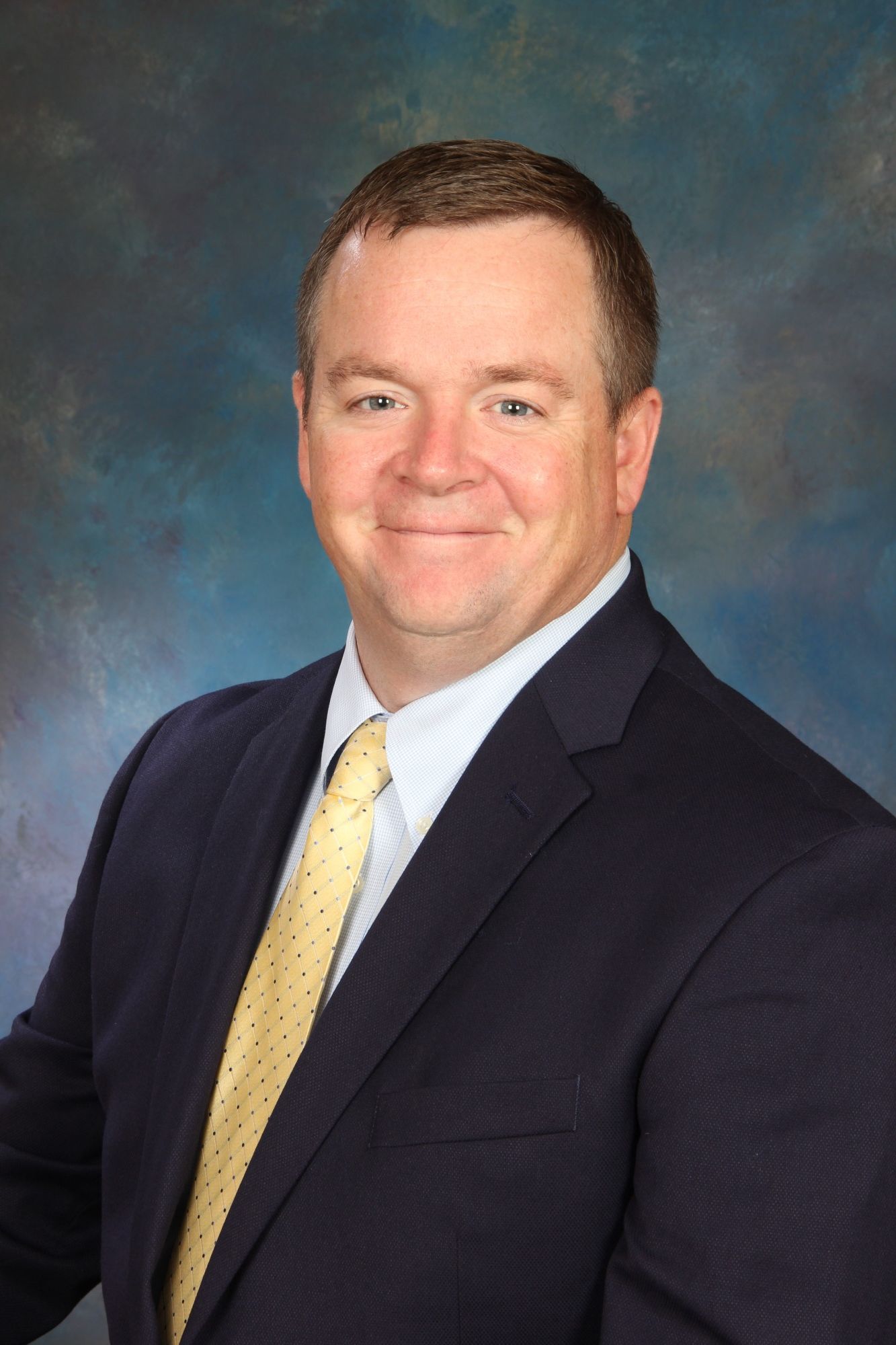 Although born in Cleveland, Bryan grew up in Charlottesville, Virginia, rooting for both the Buckeyes and the Cavaliers (both Cleveland and Virginia). After graduating from college, he began his work career as a financial data analyst, before attending the University of Toledo School of Law, where he served on the Law Review. Bryan initially practiced law with a larger firm in Toledo, Ohio, before moving to Tiffin in 2010 to join up with his father-in-law, Thomas J. Gordon, who had practiced with his own father, Richard Gordon, for over 30 years in Tiffin.

Bryan and his wife, Kara, reside in Tiffin with their two children.